The Bottom Landing Field is the Place to Be!

I must admit, my confidence in flying has been a little dented since my crash. For this reason, I had decided to revert to my old familiar harness. I arrived at Bo Peep late morning and there were already pilots making the best of the conditions. A couple had already fallen foul to the fickle nature of the wind and had ended up in the bottom landing field. 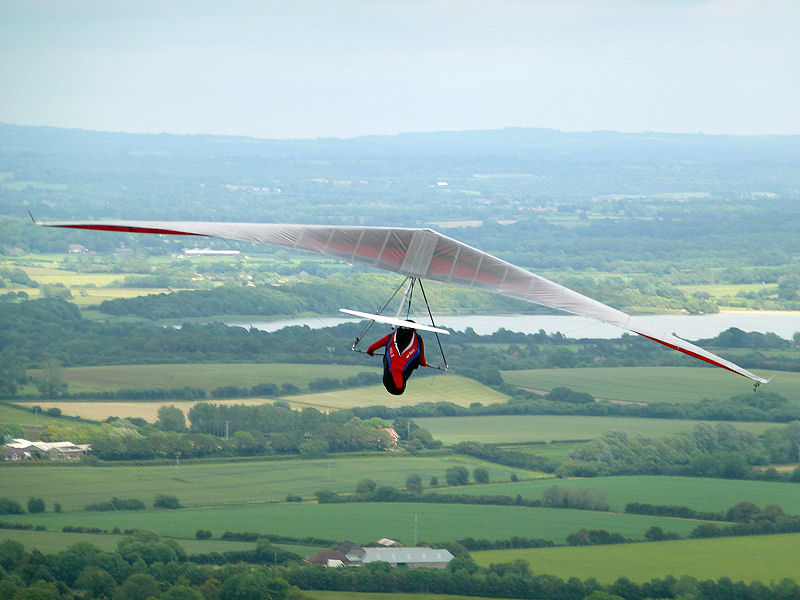 After saying hello to familiar faces and meeting some new ones, I decided to fly. I rigged and inspected my glider with an efficiency that I hadn't had in a while and was soon working my way towards launch. James was already at launch but appeared to be fiddling with something on his base bar (VG I assume). The wind had picked up considerably from 5 minutes ago, and James, sensing my eagerness to launch, gestured to me to launch next. 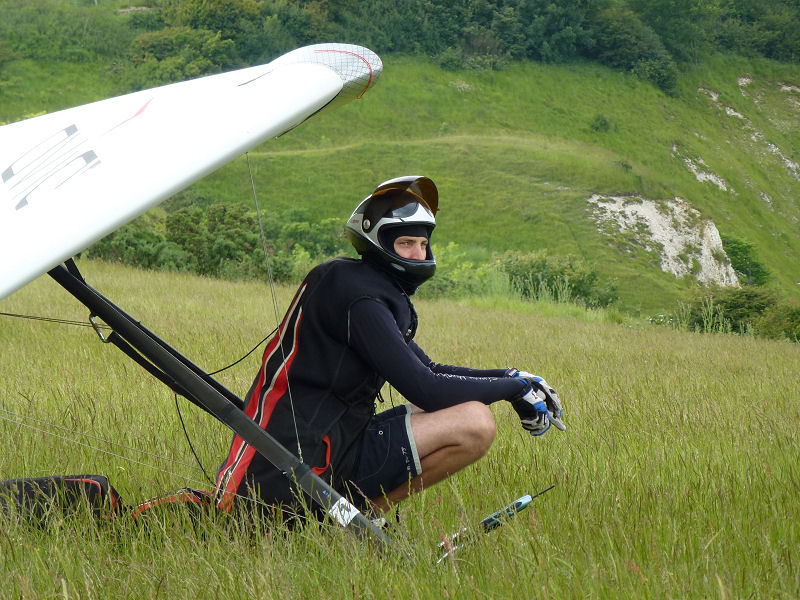 With a firm solid run, I launched, hit some bumpy air, turned to the right and headed to the bowl. A couple of paragliders were in the air, but the majority had grounded themselves with the increased wind. James had launched, so I decided to stay in the bowl until he had established himself at a comfortable altitude above launch. However, it wasn't long before the wind that had quickly increased in strength, dropped forcing me into a desperate battle to maintain height. With some success I managed to scratch back and forth in the bowl, prolonging my flight for another 3-5 minutes before eventually I conceded to the bottom landing field. 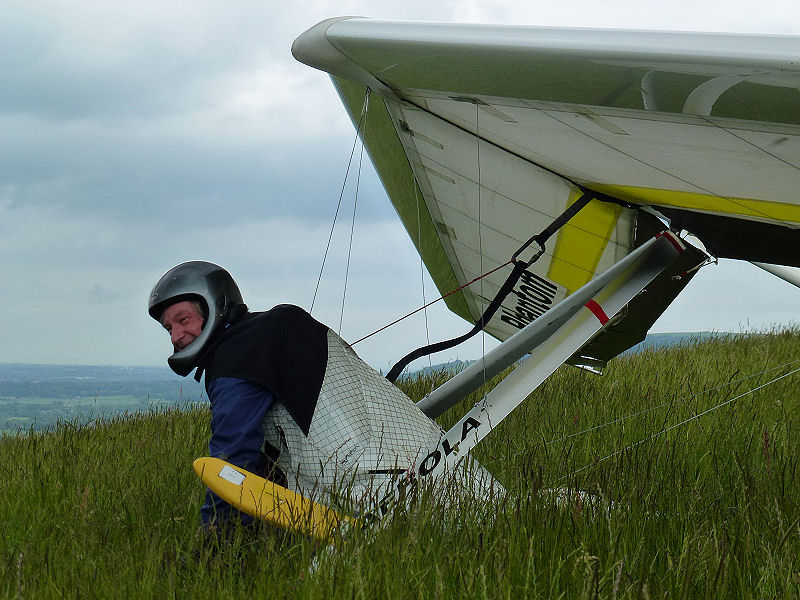 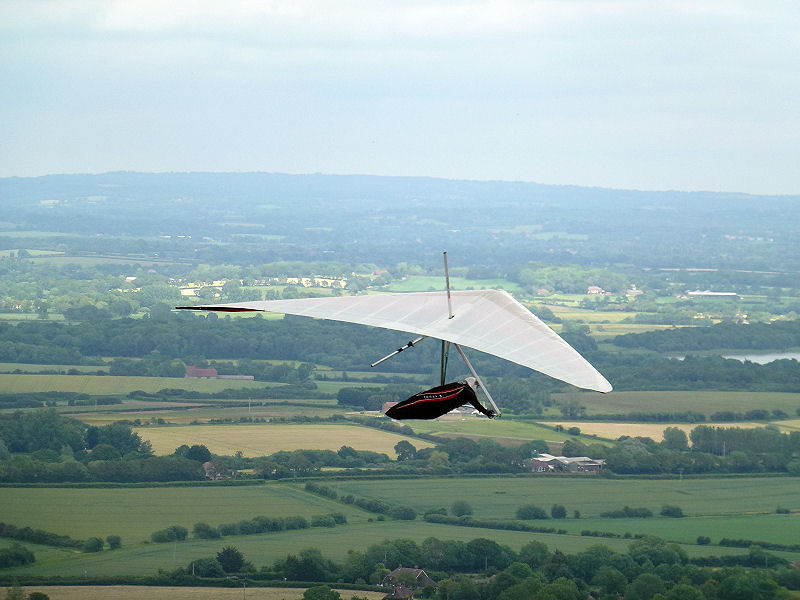 The bottom landing field was now 2 feet deep in crop with tramlines running directly outward from the hill; fortuitously, parallel to the wind. I lined myself up to land in the tramlines and did so with a full flare and no step landing. Due to my desperation to stay up, I had left my decision to land until the very last minute. This had resulted in me landing almost a half field length from the track which meant a very strenuous walk along the tramline with my glider and equipment.

It wasn't long before Andy joined me. A short while later we bantered about flying and software as we walked back to top where we collected our cars, returned to the bottom to collect our gliders before heading home.